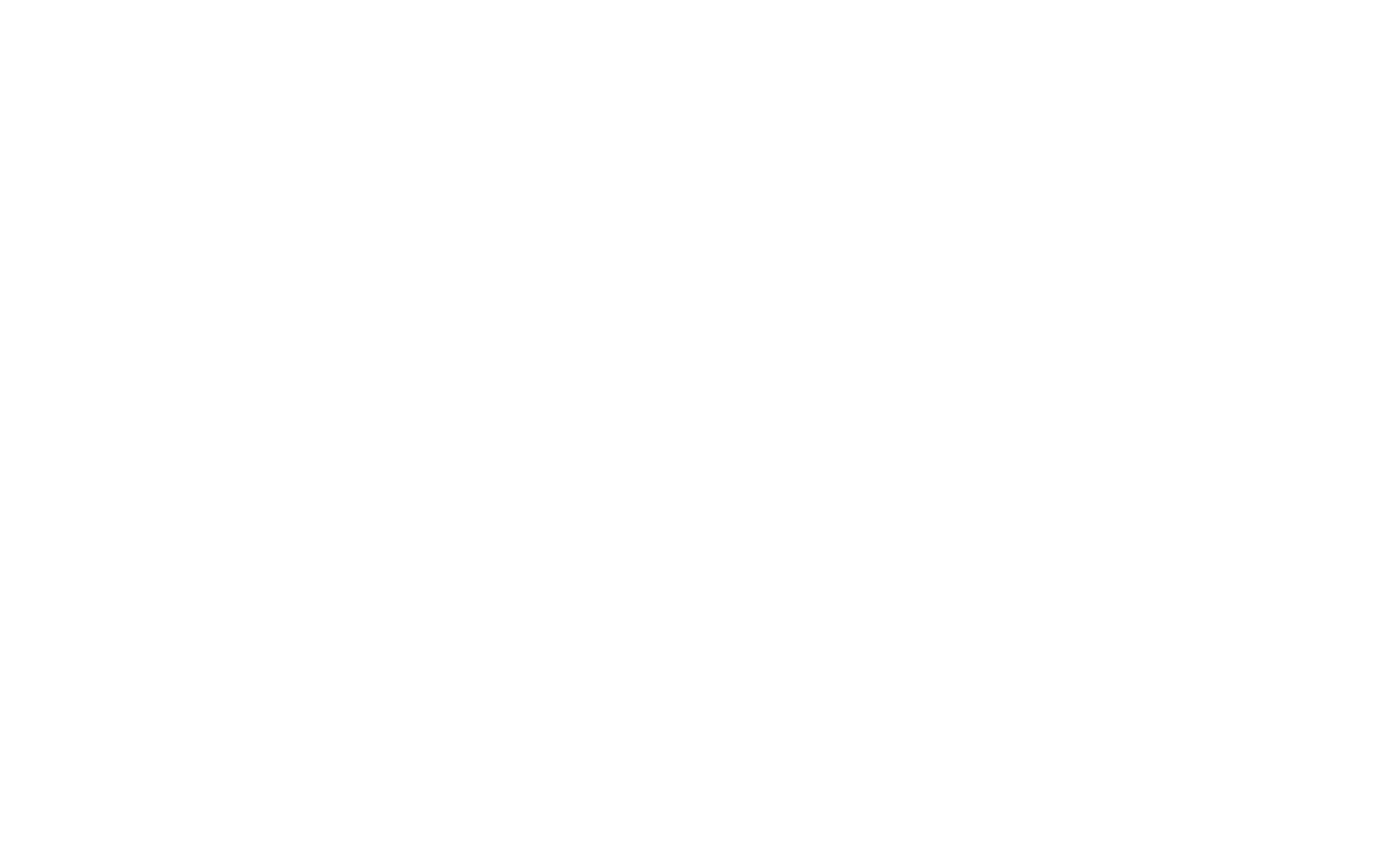 Why Clients Choose Us?

Nick Mudd has handled some of the most notable and high-profile cases in the nation. His cases have been covered by international news publications such as ABC World News, U.S. News & World Report, USA Today, and the Washington Times.

Domestic violence is a serious offense that can cause irreparable damage to the victim, their dependents, and the accused party. This act refers to any form of abuse that occurs in a family or an intimate relationship and includes physical, sexual, and emotional abuse.

If you are charged with domestic violence, you could face serious criminal charges in Kentucky. At Mudd Legal Group, we have the experience to help you avoid such consequences and clear your name.

We have built our reputation on providing honest, straightforward advice to our clients regarding their legal options. Our attorneys will explain your rights to you and the likely outcome of your case based on the facts and circumstances involved.

Reach out today so we can get started on your case.

Being accused of domestic violence can be an overwhelming experience for anyone. The legal team at Mudd Legal Group believes that every client deserves personal attention and quality representation.

We work hard to ensure your case is handled with integrity and professionalism so you obtain the best possible outcome in your case.

An EPO is a temporary order that can be obtained during a hearing or in writing. A judge may grant an EPO if the court finds probable cause that the alleged victim is being abused by a family member or household member.

An EPO can be issued without notice, but it will expire after 14 days unless it is extended by the court for good cause shown or until further order of the court. The alleged abuser does not have to be present for an EPO to be issued.

If you’re facing felony charges due to domestic violence, call Mudd Legal Group as soon as possible so we can begin building your defense strategy immediately!

The Domestic Violence Order (DVO) process allows victims of domestic violence to obtain an order from the court requiring their alleged abusers to stay away from them and their homes. The order is valid for up to three years and can be extended for another three years if necessary.

A DVO provides many benefits to victims, including protection from further abuse or harassment by the alleged abuser, protection for any children involved in the relationship, access to financial information about the accused person, an order for temporary custody of minor children, and much more.

Mudd Legal Group offers experienced and effective legal representation for individuals who are facing domestic violence charges in Louisville, Kentucky & surrounding counties. We have the knowledge, skills, and resources to help you with your case.

Types of Assault Cases in Kentucky

Assault in the first degree is a Class B felony and is punishable by 10-20 years in prison. First-degree assault is used to describe an act of violence that results in serious physical injury to another individual using a dangerous instrument or deadly weapon. Serious physical injury means any physical injury that creates a substantial risk of death or causes disfigurement or loss or impairment of an organ’s function.

Under Kentucky law, a ‘deadly weapon’ is any weapon from which a shot, capable of causing other serious physical injuries or death, may be discharged. This also includes any knife other than an ordinary pocketknife/hunting knife, any club, blackjack, karate sticks, or artificial knuckles.

A ‘dangerous instrument’ on the other hand includes objects or even body parts that can be used to inflict harm. The objects are not typically considered weapons but can nonetheless be used to cause death or serious injuries, such as baseball bats or car jack handles.

The state of Kentucky has special provisions to protect certain victims. Under Kentucky law, it is considered a third-degree assault to injure or attempt to injure such victims intentionally or recklessly with a deadly weapon or dangerous instrument. This is a class D felony which has a jail term ranging from 1-5 years.

Protection is provided to victims of assault who are:

Get a Strong Advocate on Your Side in Louisville, KY & Surrounding Counties

Losing your freedom, dignity and potentially your family isn’t an exaggerated consequence of domestic violence charges. Rather, it’s all too real.

If you are being arrested for a domestic violence charge, you’re in a serious situation that needs a professional law firm to protect your interests.

Thankfully, there is a legal team that wants to help fight the charges against you. At Mudd Legal Group we believe that everyone deserves an experienced, aggressive attorney who will fight for them every step of the way.

We know that having a strong advocate on your side can make all the difference between winning or losing your case. That’s why we work hard to provide each of our clients with personal attention so that they feel confident about their future.

Contact us today to schedule an appointment with an expert domestic violence attorney in Louisville, KY & surrounding counties.

I'm being accused of domestic violence. Can you help?

Being accused of domestic violence can be an overwhelming experience for anyone. The legal team at Mudd Legal Group believes that every client deserves personal attention and quality representation.

We work hard to ensure your case is handled with integrity and professionalism so you obtain the best possible outcome in your case.

What are the different types of assault? 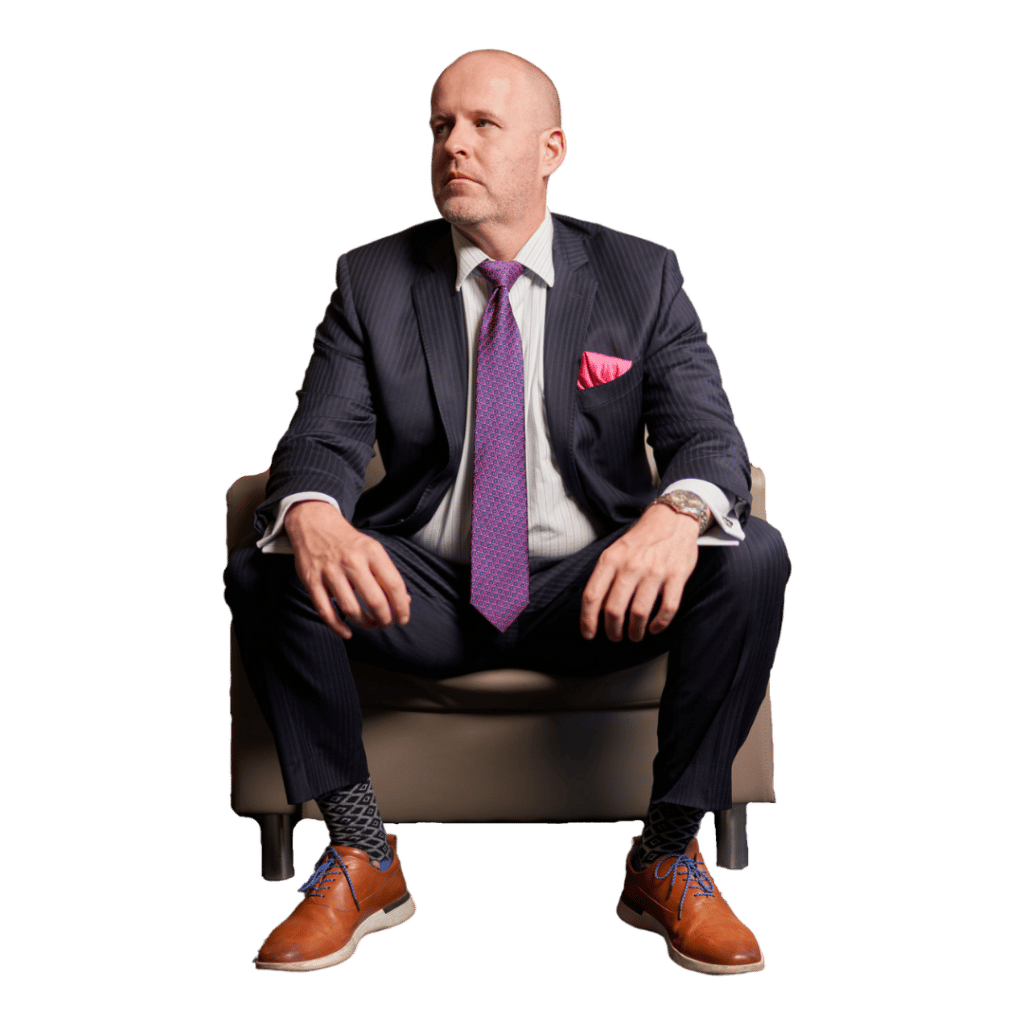 “I almost always work out a great deal for my clients. But when the other side won’t give me what I want, they know they have to face me at trial. And no one is going to outwork me. Nobody. Period.” – Nick Mudd